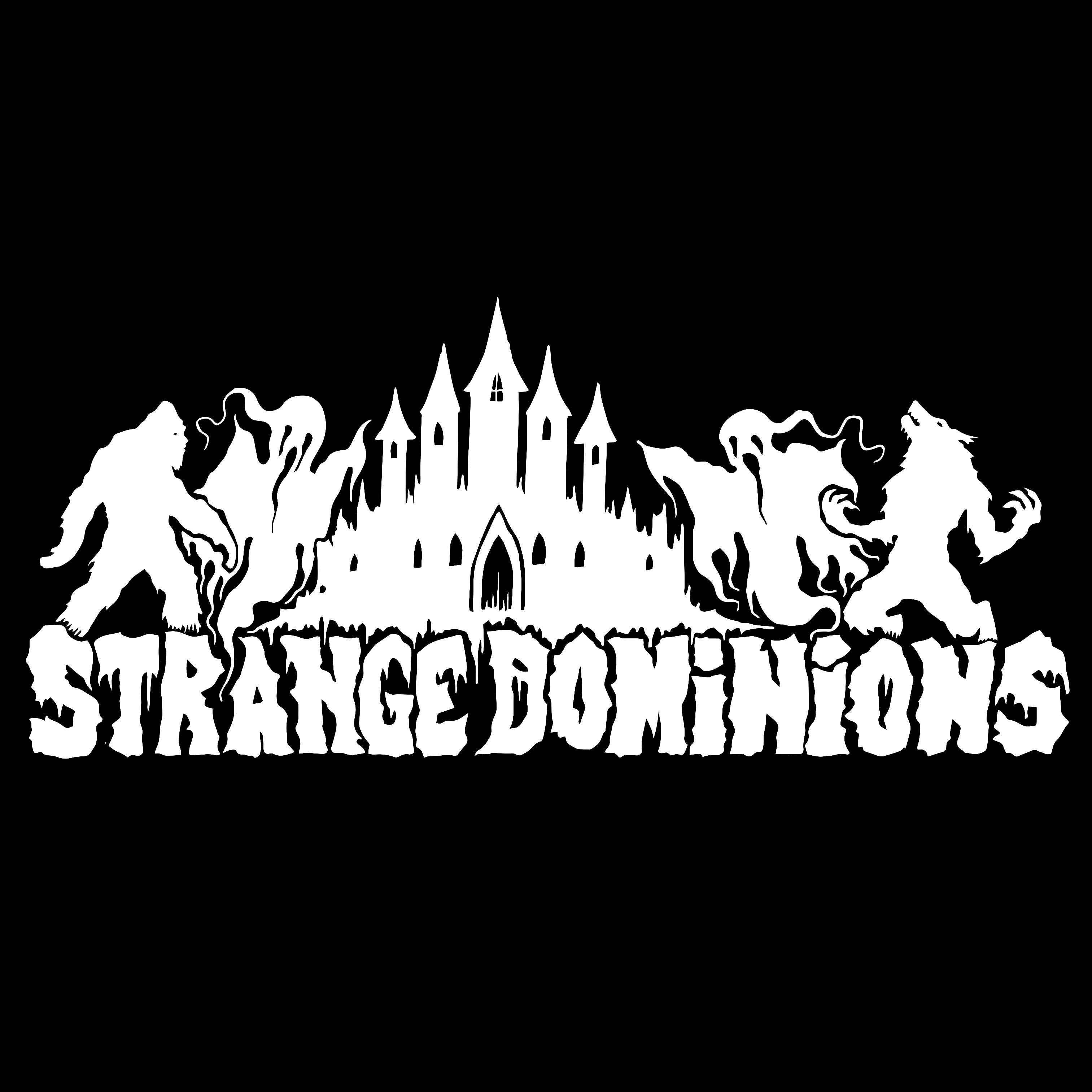 Just as with most esoteric subjects, magic is obviously connected to things that would be described as “paranormal”. It is no denigration towards ceremonial magic to be associated as such. I promise you to the world at large, your practices of the occult sciences are anything but normal! It’s good to know people are breaking down the boundaries between the worlds. Octavian adds a new voice to an ancient subject. Great job

Jan. 21, 2023 by ReidIcculusForLife on Apple Podcasts